Home
What we offer

ServicesFire Alarm VerificationPortfolio
Who we are 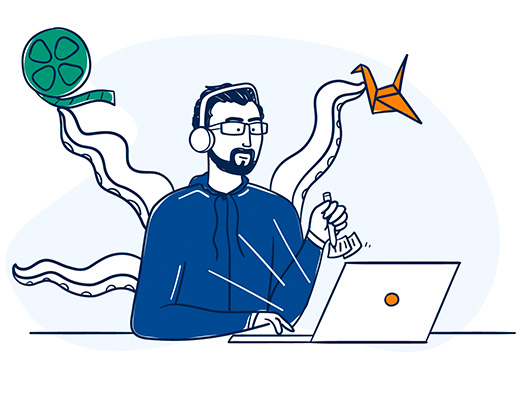 David is an experienced Web and Graphic Designer with a passion for visual storytelling.

Driven by a strong sense of work ethic and collaborative leadership, David takes pride in adding value to the businesses he works for.

As the Web Designer, his goal is to take Enginectra's message and visually convey it in a way that captivates, engages and moves our audience to take action.

David is a film lover. In 2014, he watched 365 films, that’s one per day. He learned English by watching sitcoms and he writes fictional stories in his mind, sometimes on paper. 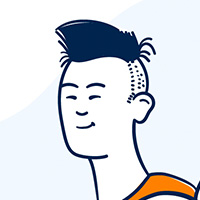 Electrical Engineer
Who AM I 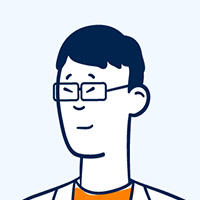 Mechanical, Electrical, and Fire Protection Designers
Who AM I 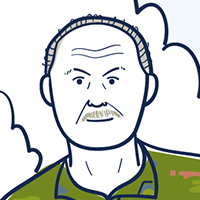 Mechanical Engineer
Who AM I
Our Team
Marketing 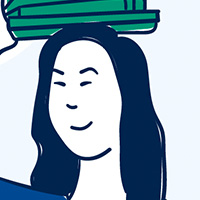 Marketing Strategy Consultant
Who AM I 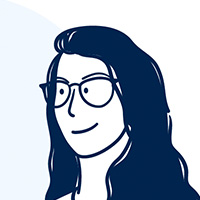 Marketing Intern
Who AM I
Our Team
Web Development 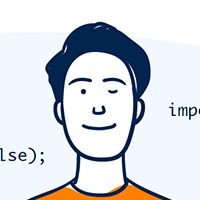 Web Developer Intern
Who AM I
Need help with an
engineering project?
We're ready to help. In fact, we promise to get back to you in less than 6 hours.
CONTACT US